Body-focused repetitive behaviors (BFRBs) are self-grooming behaviors that a person does excessively, such as pulling, picking, scratching, biting, or chewing their hair, skin, and/or nails. A BFRB typically results in damage, such as thinning hair, bald spots, scabs, or scars. Someone with a BFRB has difficulty stopping the behavior and is distressed by it. While the severity of a BFRB varies from mild frustration to severe distress, these behaviors cause significant impact on a person’s daily life. Many people with a BFRB describe feeling embarrassment and/or shame. As a result, an individual may make efforts to conceal the behavior or the impact of their BFRB from others.

It is important to note that BFRBs are not a form of intentional self-harm, such as cutting and other self-injurious behaviors. A person engaging in a BFRB is often not aware that they are engaging in the behavior, finds the behavior problematic, and would like it to decrease.

While it is common for people to engage in some self-grooming behaviors, such as nail biting, cuticle picking, etc, this is distinctly different from a BFRB. 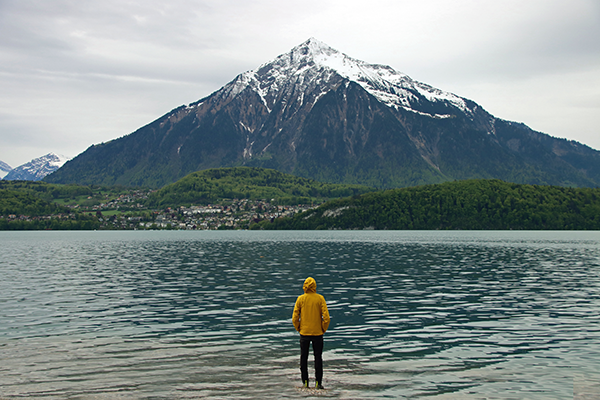 Page load link
We are currently providing 100% of our services via a HIPAA-compliant telehealth platform.